What are the Penalties for Running a Red Light in California?

Running a red light or stop sign in California can come with some hefty fines and penalties. You may be given a traffic ticket if a law enforcement officer pulls you over or if a camera captures your vehicle moving through a red light. If you receive a red light ticket in California, you can either pay the ticket or attempt to fight it, the latter of which could be the preferred option if you’re facing severe penalties. The following offers a comprehensive look at the main penalties that occur when running a red light.

There are several mistakes you can make when driving that would constitute a red light violation. Understanding what these mistakes are should help you avoid them in the future.

Coming to a Stop

When you reach a stop sign or red light, you must come to a stop before you reach the final marked limit line, enter the intersection, or the nearby crosswalk. Keep in mind that you could be ticketed if you only come to a rolling stop instead of a complete stop.

In California, motorists can turn right after they have stopped at a red light unless a sign indicates that a right turn is not allowed. However, you will still need to adhere to right-of-way rules when you’re attempting to turn right at a stoplight.

It’s possible to turn left at a red light in California. To do so, you must be turning left from a one-way street and onto a one-way street. Take note of any oncoming traffic before making your turn.

How to React During a Yellow Light

While running a red light comes with significant financial penalties that you’ll be tasked with paying, it can also have negative consequences because of how dangerous it is to make this kind of mistake. Suppose you run a red light at a relatively busy intersection. In that case, you face the possibility of a car accident, which could result in injuries or death for anyone involved in the accident.

When you run a red light, you will automatically be held responsible for vehicle damage and any medical bills that arise from the accident. Even if your insurance provider covers most of these costs, there’s a good chance that your monthly car insurance bill will increase.

According to a study performed by the Insurance Institute for Highway Safety in 2019, nearly 850 people died in crashes that occurred because someone ran a red light. These numbers increased to upwards of 143,000 when looking specifically at injuries. With these consequences in mind, you must pay attention to the rules of the road at all times. Even if you’re only distracted for a few seconds, there’s a risk that you’ll run a red light.

Penalties for Running a Red Light in California

If you run a red light or stop sign in California, there are several different penalties that you’ll need to contend with. The severity of these penalties largely depends on your driving record and the type of violation that occurs. Every traffic violation in California has a base fine that’s attached to it. Along with the base fine, some surcharges and fees will drive up your costs. The standard penalties for a stop sign or stop light violation include:

The first warning letter is issued if you acquire two points in one year, four in two years, or six in three years.

Law enforcement will send a second warning letter if you receive a total of three points in one year, five points in two years, or seven points in three years.

The second warning letter will state that any additional points will lead to a license suspension. License suspensions can last anywhere from 6-12 months. In certain circumstances, it’s possible to be charged with reckless driving if you run a red light, which comes with significantly higher fines and penalties.

How to Get a Red Light Camera Ticket Dismissed

In general, it’s challenging to have a ticket dismissed when it involves running a red light. If you have received a court date for your citation, you could contest it and provide the court with evidence of a spotless driving record.

Otherwise, attending traffic school to take a defensive driving course is your best option. Taking a course will allow you to avoid having a point added to your driving record. If you have yet to receive your license and want to start the process, take an online driver’s ed program today.

The consequences and penalties of running a red light are often severe. You can avoid these penalties by driving safely, sticking to the rules of the road, and driving under the posted speed limit. If you’re driving too fast when you approach a red light, you run the risk of not being able to stop before the light turns red. 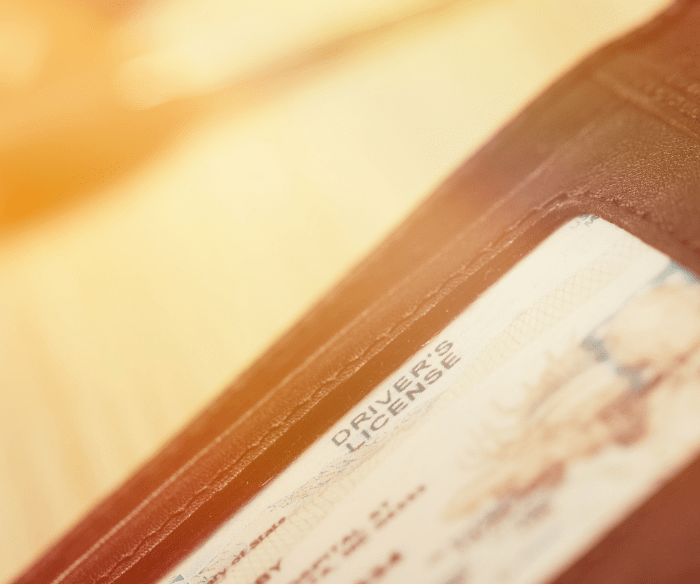 What is a Real ID and When Will I Need One?

The introduction of the Real ID in California is a measure that offers more security for identification and driver’s licenses, which is a direct reaction to the REAL ID... 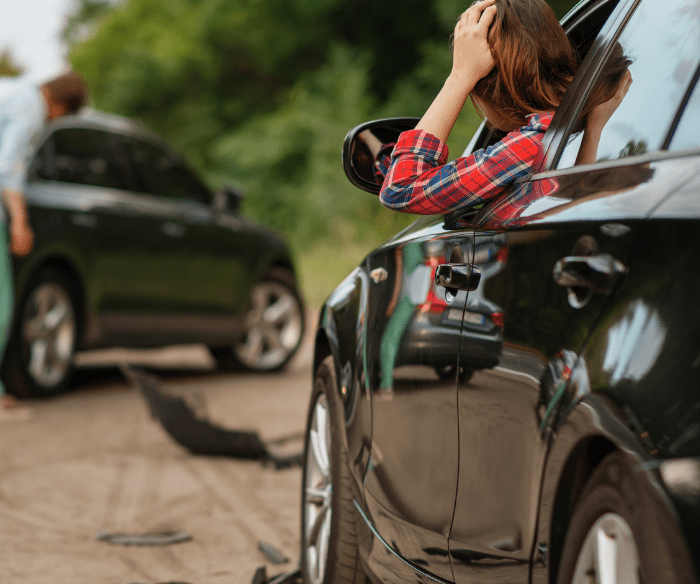 Teen Drivers: What to Do After a Car Accident

Nothing strikes fear in a parent’s heart as much as knowing their teen has earned their driver’s license. There’s this mixture of pride and fear that takes hold. You... 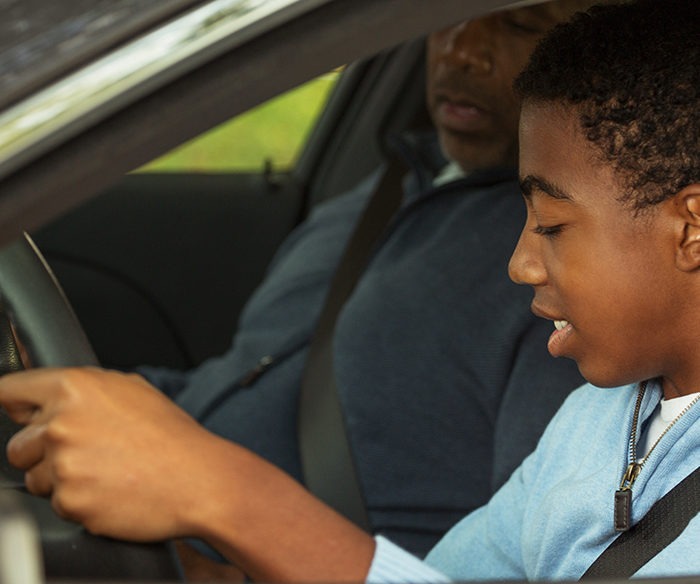